Welcome to my personal life 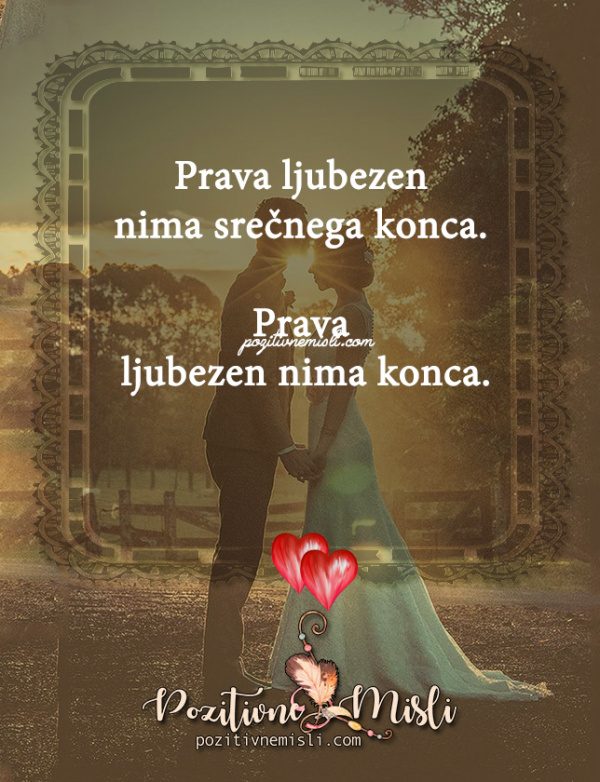